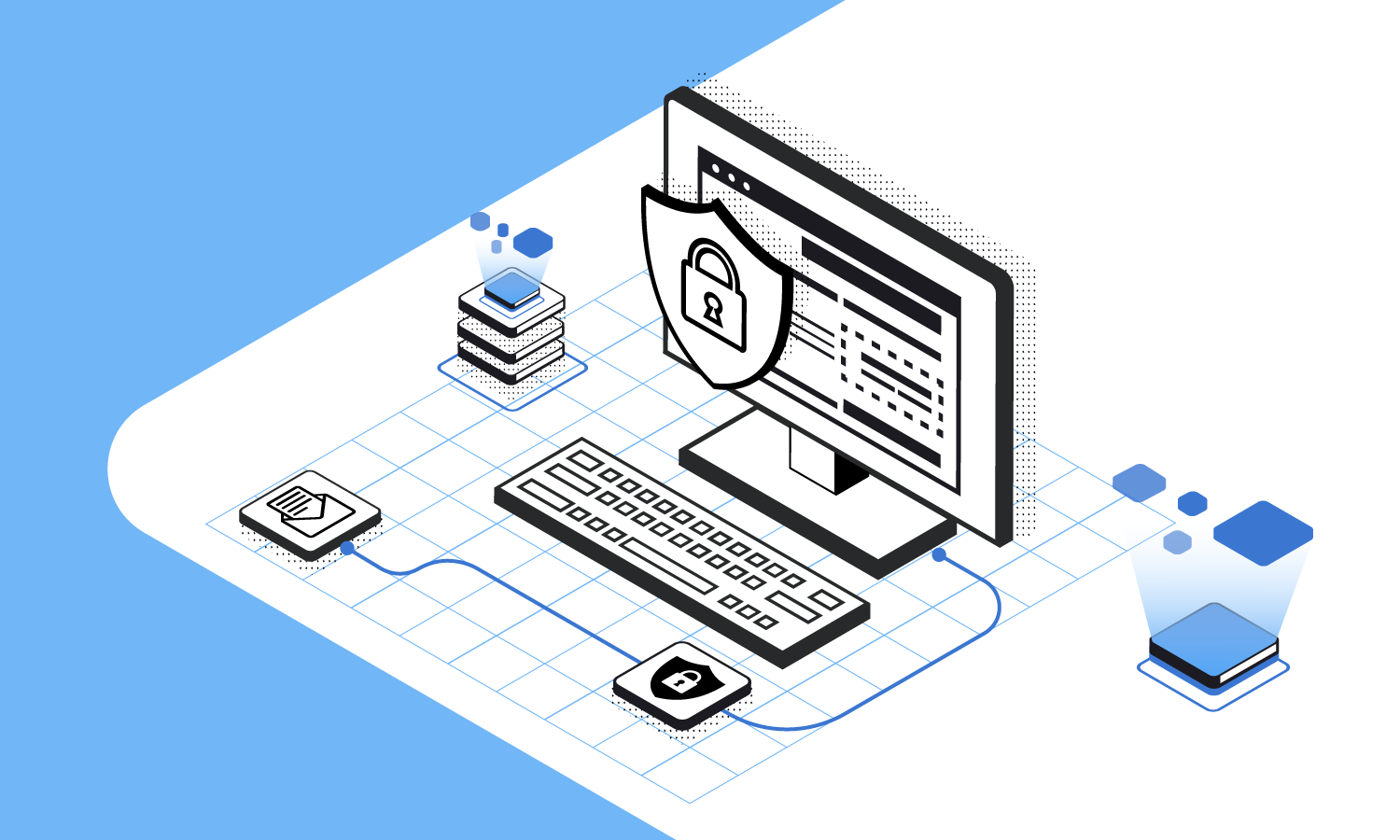 Is Gmail Secure To Protect Your Emails? (Encryption Overview)

The mainstream global utility of Gmail services means that a staggering amount of information is sent and received via the platform every second, this then begs the million-dollar question:

Is Gmail secure enough to protect your Emails?

This is what we’ll cover below as we dissect how Gmail secures users' emails across its ecosystem.

From Gmail encryption to best practices to increase your email security, here’s what we’ll cover:

3 Gmail Encryption Types You Need To Know About

Gmail protects information privacy mostly by email encryption. The email service provider offers a range of encryption models that you can utilize to protect your emails from compromise and interception during transmissions.

These encryption models include:

Let’s take a look at each in detail to see how they affect your email protection.

Data and information that you can access from your user interface have already been automatically encrypted with Google's industry-grade 128-bit encryption key.

This essentially means that for every mail you send and receive via Gmail, an automated mechanism converts it from the raw format to a coded format, and a unique key code is generated for you or the recipient to decode the encrypted mail for subsequent access.

How the default encryption suite works

The TLS oversees the transmission of data and information that is already encrypted by Google's SHA1 cryptographic hash function.

Once the TLS transmission comes to an end at the designated data port(recipient's email), the encrypted information is decoded leveraging the ECDHE_RSA key exchange mechanism.

The ECDHE_RSA decoding system, however, is not unique to the Gmail encryption system, unlike the TLS tech. Virtually all email service providers are equipped with this technology.

Meaning, your Gmail email messages are protected via encryption until they reach their intended location, this way all your Gmail-generated emails are secured no matter the destination.

What this encryption means for your emails

The automatic implementation of Gmail's default essentially guarantees a proficient level of privacy for your emails.

This means that bad actors will find it highly difficult to intercept your emails and compromise your data during transmission to the recipient's email server.

However, the security that the TLS encryption affords might not guarantee absolute email privacy outside of Google servers once it completes its journey.

An instance of lapse in absolute privacy is observed in Gmail's underlying operational framework. Google's anti-spam and anti-phishing in-built security suite is underpinned by Gmail's ability to roughly scan your messages and messages associated with your Gmail account.

This auto-scan feature cannot be toggled on or off as it is integral to the totality of Google's security systems.

Even though Gmail doesn't provide 'absolute' privacy, its various security protocols more than make up for this shortcoming.

Moreover, you can get a paid Google Workspace account which will allow higher autonomy over your email security. For example, you can choose to allow only TLS encrypted emails to be sent or received on your account.

This encryption suite is accessible only through Google's paid Google Workspace Suite accounts, so if you are a free Gmail account owner, this advanced encryption model isn't available for you.

The S/MIME encryption model features coding and decoding of emails via tailored decryption keys. If you own an organizational Workspace setup, the S/MIME allows you to send encrypted emails to intended recipients while generating a unique decryption key for each recipient.

This will ensure next-level protection for your emails during and after delivery to their intended recipients.

Similar to the default TLS, the advanced S/MIME works only when the sender's server and recipient's server support the encryption model. It works only with prior decryption key configuration, as the generated unique keys have to be communicated by the servers via the pre-configured and matched keys.

Another similarity that the S/MIME shares with the TLS is the lack of comprehensive security once the email reaches the recipient server with Google still being able to scan email contents automated as per its security mandate.

Importantly, in order to activate or deactivate Gmail's S/MIME encryption suite, the Workspace admin has to toggle it on or off.

When end-to-end encryption comes to play, it means complete and absolute security of all transmitted data and information from the sender down to the receiver.

This kind of absolute protection however is not yet available via Google services, though the corporation is currently working on adding this model to its email services.

However, you can add end-to-end encryption to your Gmail messages by utilizing third-party encryption extensions like FlowCrypt.

Once you've added the FlowCrypt extension to your computer, the encryption package will add a floating "Encrypt and Send" button to your Gmail user interface. FlowCrypt's one-click encryption process will add the PGP (Pretty Good Privacy) standard protection to encrypt your email.

In order to ensure end-to-end encryption, your email recipient will require a FlowCrypt add-on or a similar PGP system and your PGP encryption key to decode and access your encrypted emails.

If this doesn't work for you, you can consider using FlowCrypt's standalone app or browser extension to directly encrypt your email with a password, that can then be communicated to the recipient via a secure means.

So, in essence, the third-party encryption toggling is a workaround for implementing end-to-end encryption for Gmail, and despite the novelty, It gets the job done perfectly.

Other Best Practices To Increase Your Gmail Security

While Gmail provides a wide range of security and privacy control, there are some practices that you can consider to further secure your emails and Gmail attachments.

To prevent sniffing, password guessing, and other malicious attacks, you should:

How Does Gmail Manage And Use Your Data?

As discussed earlier, Gmail is home to over 1.5 billion active users globally with massive amounts of data and information being transmitted on its network every second.

The staggering influx of data and info coupled with its mail automatic scanning protocols should be enough to paint a mental image of the insane amounts of data Gmail collates from its users daily.

According to a recently published app privacy label, Gmail revealed that users that have granted Gmail relevant permissions can expect Google to utilize and share certain information such as your approximate geolocation, user ID, and stats about the ads they have viewed online with advertisers.

Google believes that the collated comprehensive information about every user is necessary for analytics and to tailor better and personalized services for users globally.

The majority of users' information collated and distributed by Gmail is focused on metadata - data about data.

However, let’s say you already have cookies from other Google services like Google Maps and YouTube. Then, your digital footprint can be profiled into a unique fingerprint that doubles as a digital profile and a real-time aggregator of your online activities.

Google has claimed that their framework ensures that none of the data collated from scanning emails, purchase info, delivery tracking numbers, and flight bookings are mobilized for advertising.

Despite their claims, prominent names in the privacy consultancy community like Andy Yen, founder, and CEO of secure email service ProtonMail have harshly criticized Google's practices saying that no matter what the corporate giant claims, it keeps a record of users' metadata and logs them regardless.

Despite Gmail's lack of targeted one-on-one security measures and its information practices, it remains the most relevant service provider for an online workspace.

Gmail security is an excellent first step. However, beyond your Gmail emails and attachments, consider looking into securing your data that resides outside your Gmail in the Google Workspace (Google Drive, Docs, Sheets, and Slides).

In short, encrypting and securing your data across the Google ecosystem strengthens your online security presence overall. And by going the extra mile, you’re more likely to protect yourself from security flaws that could result in a data breach.

Now, if you’re looking more ways to protect your Gmail messages and confidential documents, you also might want to read: 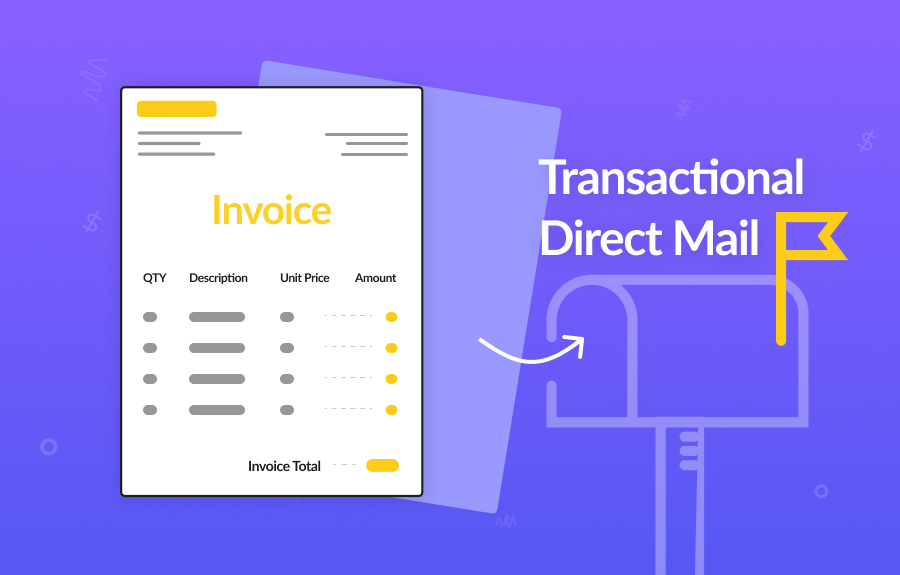 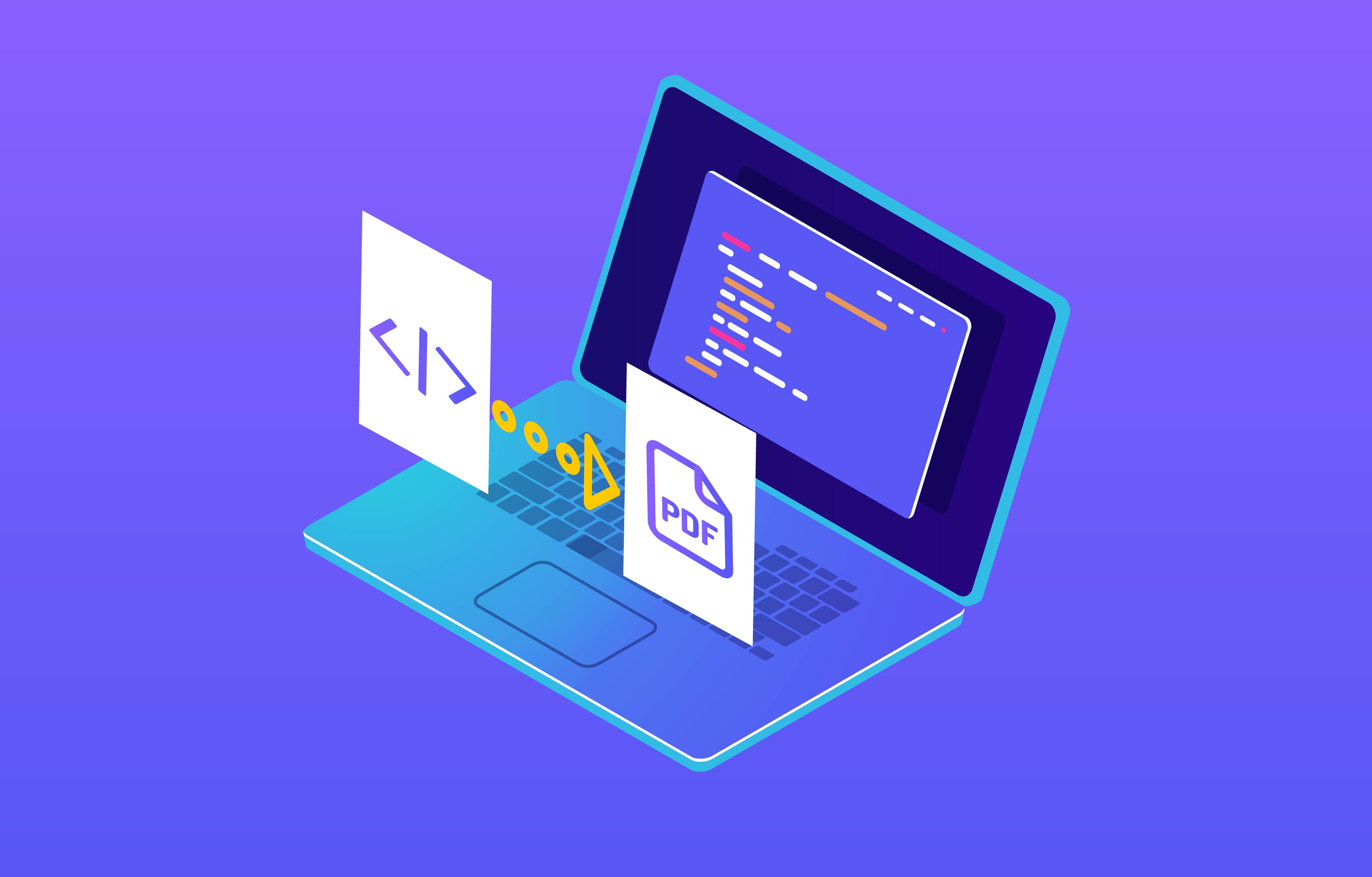 How to Convert HTML into PDF Files for Paperless Communication 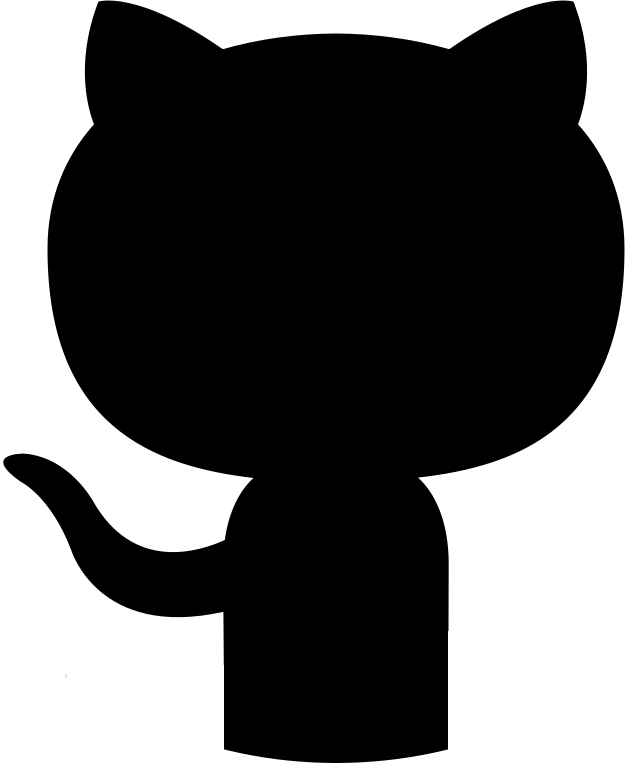 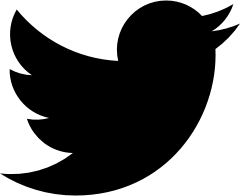 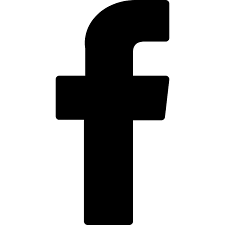