When NatureBox realized that emails are not enough for their customer retention program, they launched re-engagement postcards. In this case study, the com
Schedule a demo 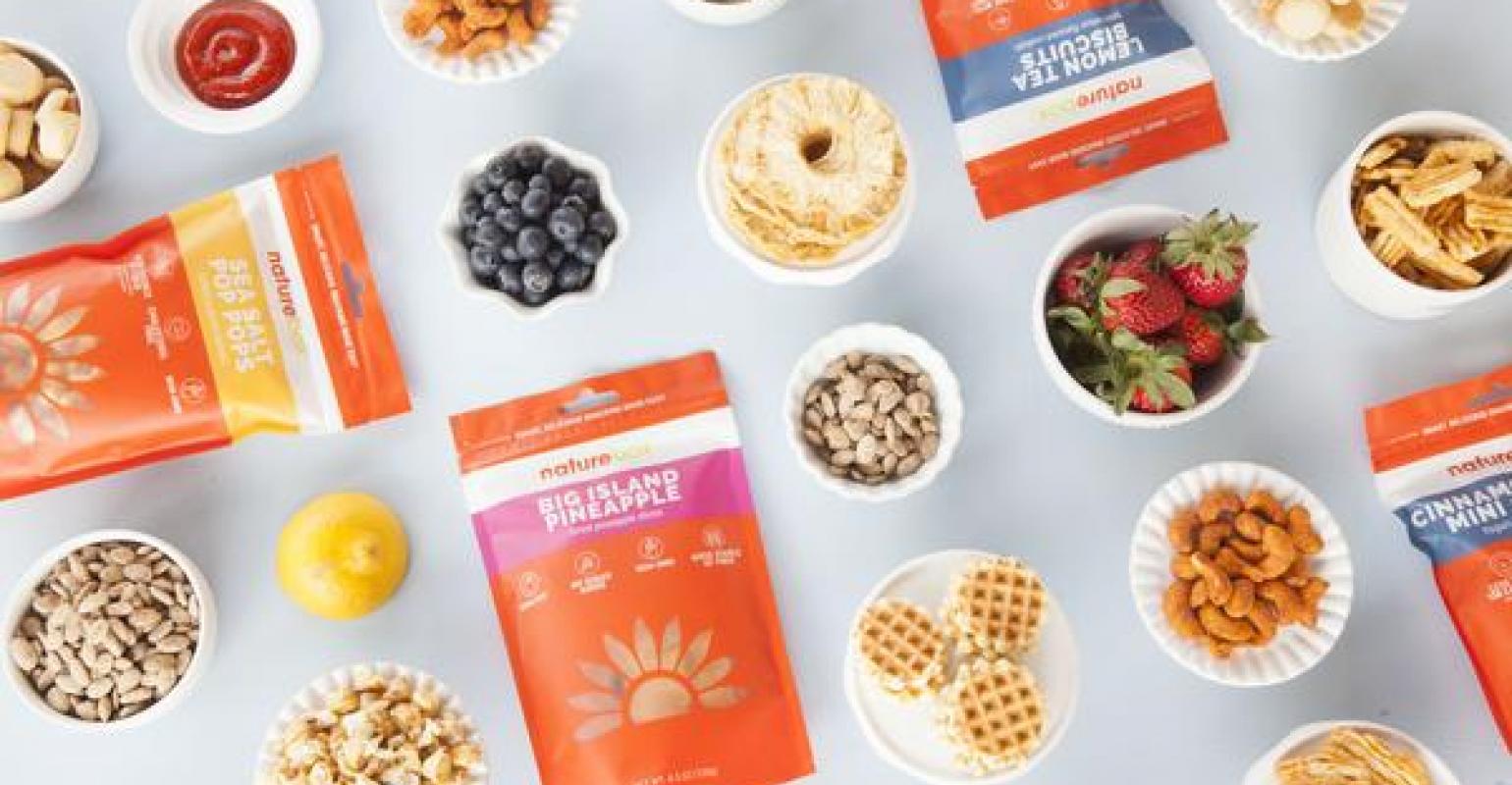 About
company
NatureBox is the leading multi-channel consumer packaged goods (CPG) brand selling better-for-you snacks and food products
Challenge
NatureBox’s email open rate was declining, especially with active customers. As email was NatureBox’s primary marketing strategy, they needed another way to re-engage these unresponsive customers.
Solution
NatureBox transformed one of its strongest email re-engagement campaigns into a direct mail postcard to win back customers and get them to place new orders.

Inkit as a channel has worked for us. The ability to send direct mail—in batches large or small—with a fast turnaround has allowed us to be targeted in our messaging and responsive to our business needs in a way that produces results.

Carly Coleman
,
NatureBox Director of Retention
35%
Lift in orders per customer
60%
Lift in net revenue per customer
8.9%
Redemption rate with almost no impact to churn

The Backstory: Why NatureBox Chose Inkit

Many e-commerce consumers suffer from digital fatigue and email overload. Declining open and click-through rates are a challenge for the entire e-commerce industry. So, when NatureBox sought to increase repeat order rates from its entire customer base, the company couldn’t rely on email alone to drive orders. A large portion of these customers disengaged from email marketing. They just weren’t opening NatureBox’s emails. Many customers unsubscribed.

NatureBox Director of Retention Carly Coleman knew that direct mail generates higher response rates than email on the whole. She was disappointed, however, by direct mail campaigns the company ran in the past. “Our company tested direct mail primarily as an acquisition channel. We used more traditional direct mail campaigns, which had very long lead times,” Coleman explained. “In order to target our customer base, we needed a program with shorter lead times to keep our messaging and targeting relevant and to iterate quickly.”

Inkit’s API integrations platform modernized direct mail with this exact purpose in mind. Using Inkit’s plug-and-play dashboard, growth marketers can send targeted mailers straight to consumers from their CRM or by uploading a list to the platform.

The Challenge of the Traditional Direct Mail Model

Traditional direct mail providers take months to get your campaign from the printers to customers’ mailboxes. It has been almost impossible to send timely, personalized direct mail based on event triggers.

Inkit built its direct mail software to change all of this. Using Inkit, businesses can send and automate postcards as easily–-and almost as quickly–-as email. Besides, Inkit’s API integrations platform allows marketers to smoothly connect their online marketing efforts with offline channels.

“Inkit actually reached out to us in a cold contact at a time when we were considering direct mail. We were exploring what a traditional direct mail campaign would look like, and Inkit’s speed-to-market was an attractive benefit,” Coleman said. “While the cost was higher than alternatives, knowing we could get postcards in homes in days instead of months was a game-changer for our testing speed. We could test the program, get results, and if effective, scale-up in the time that we could run a single campaign in the traditional fashion.”

The Test: Translating an Email Promotion to Direct Mail

NatureBox decided to move forward with Inkit for its direct mail re-engagement test campaign. However, speed-to-market remained a priority for everyone. NatureBox had two main goals:

Coleman explained: “Once we decided to pursue the test, Inkit moved very quickly to get us up and running—they helped us turn around address scrubbing as quickly as we could get creative live (a few business days) and we launched postcards within a week.”

NatureBox chose a concept that performed well in email to test as their direct mail campaign. The promotion targeted disengaged customers who had store credit, offering them a bonus to redeem it.

The company’s head of design and one of their graphic designers created a visually compelling postcard design. The front was a bold typographic visual that said, “What’s new with you?” to emphasize product newness. The reverse side highlighted the customer’s specific store credit amount and the bonus offer.

NatureBox compared a holdout group to the customers receiving the direct mail piece. Those who received the postcard had a 35% lift in orders per customer and close to a 60% lift in net revenue per customer. Over the five to six week redemption period, the direct mail campaign had an 8.9% redemption rate with a very low impact to churn.

NatureBox was pleased not only with the results of the test campaign but also with the overall partnership with Inkit. Coleman explained, "Inkit was quick to ask for feedback and respond with features. Michael McCarthy [CEO, Inkit] is incredibly responsive, takes personal ownership for the success of our marketing projects, and views himself as a true partner in our marketing efforts.”

After the success of its initial test campaign, NatureBox is looking forward to running more personalized, targeted direct mail campaigns with Inkit. The company is excited about Inkit's upcoming integrations.

"We send direct mail 'blasts' right now, but anticipate both time savings and increased effectiveness from launching direct mail 'triggers' in our CRM," Coleman explained. "Inkit as a channel has worked for us. The ability to send direct mail—in batches large or small—with a fast turnaround has allowed us to be targeted in our messaging and responsive to our business needs in a way that produces results.”

Building a strong, consistent retention program can be challenging, but customer loyalty and brand retention rate are essential for business growth.
Learn more

Offline communications in general and direct mail in particular can solve a broad range of problems, be it a high churn rate or the need to request updated
Learn more